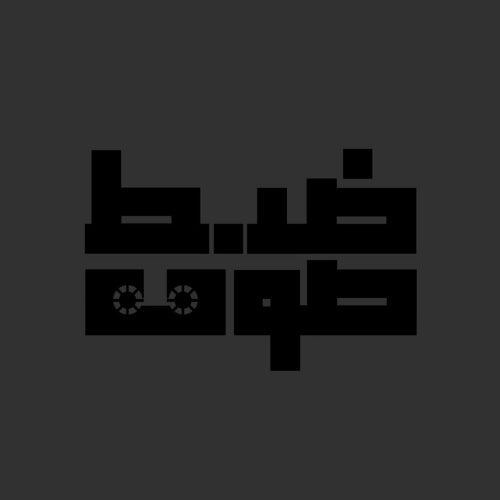 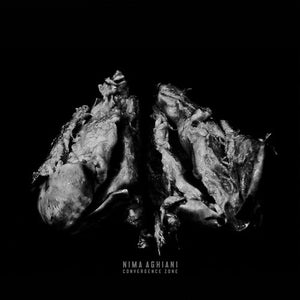 "Convergence Zone" is about that moment of impact, of clash, of mergence; the acceptance or the rejection of instruments, machines and devices as an expansion to one's body. The extension of one's body into an object, or into a machine capable of making decisions, to a point where it's a new interaction and no longer a mere utilisation. How far can the body expand into the machine and how deep can the machine penetrate the body, where does this growing stop and what are the limits; which one dominates and which one submits.

He tries to design his sonic world by constantly juxtaposing divergent musical elements and atmospheres, using acoustic instruments, sound synthesis, noise, and field recordings, which allow him to create the high-contrast colour combinations and textures present in his works.
credits