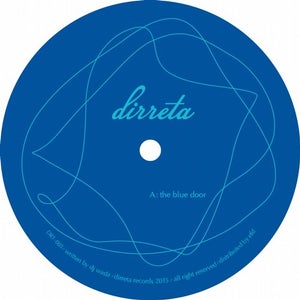 DJ WADA
DJ/ Producer, DJ WADA has over 30 years of DJ career since 78,his reputation has grown as accurate technician. On the producer side, he formed "Co-Fusion" and "Atom" with Heigo Tani (a.k.a. WALL FIVE), they have released over 20 titles on the labels as "Reel Musiq" "Pro-Jex","Southern Fried Records" etc.

DJ WADA is recognised as an unparalleled DJ and innovator even to DJ art form turned to musical, continues to inspire all realms of the dance music scene sphere.

AND
In OCTOBER, 2016,
His long waiting brand new 3rd single is released!

Side B : turn
Dazzling SOUND COLLAGE TECHNO track which mixes in between fabulicious phrases and dissonance phrases.