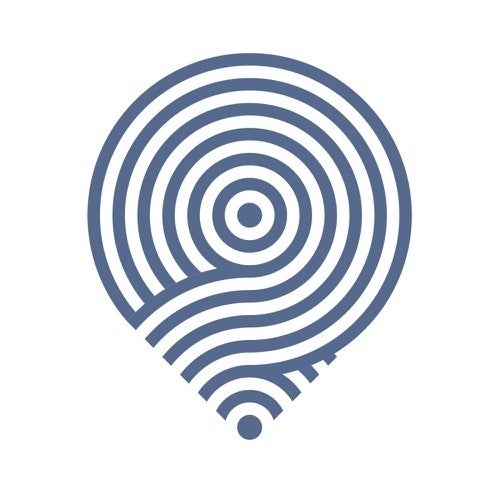 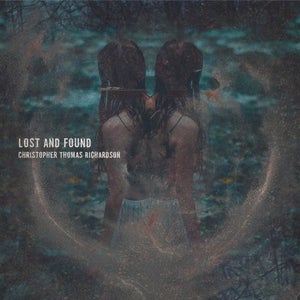 Christopher Thomas Richardson spent the first thirty years of his life in St. Louis, Missouri, USA. He first became interested in electronic music in the nineties when crossover electronica was mainstream in America. He started going to clubs and djing in the late nineties. Around 2000, he started to produce.

In 2004, under the name Consumer, he and Randy Hancock released Chris's first hit EP, CIPO, on Surveillance Records. Since then, under several different aliases, Christopher has released on numerous labels, ranging from his own Low Class Records to ecletic labels like Happily Ever After Recordings.

For most of Chris's career, his sound had been subdued house, pounding techno, and everything in between. However, in late 2017, he felt like he needed a break from dance music. What he produced thereafter was a trippy fusion: part horror music, part Boards of Canada, part Trent Reznor. These sounds became his latest album, Lost and Found.

In the summer of 2018, he branched out into composing, getting work on the upcoming indie video game, Azalea.