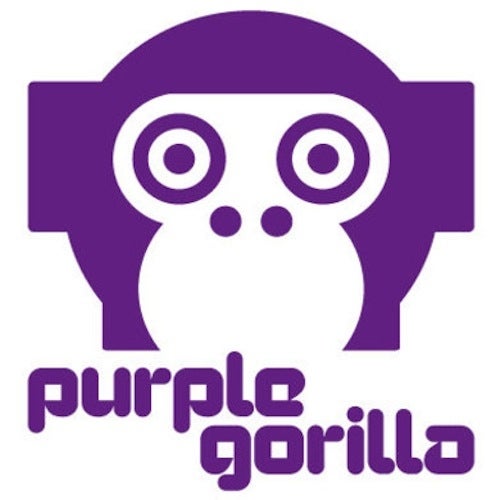 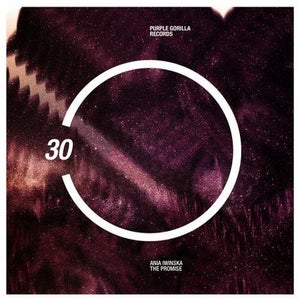 Ania's passion for music started at the age of 16 in her native Poland where she has been collecting vinyl and sneaking off to Berlin to buy mixtapes. The first of which was by "Mouse On Mars"! Since making the move to London she has played for such parties in the capital as Shuush, DAWN, Solid grooves,Unlock A:M, Beyond and more recently Viva Warriors at Fire, not to mention her own party - Audio:Motion. And have beed added to Mane stage line up at Vertigo Festival 2012 has seen Ania step her up her output and her bouncy and vocal productions are influenced by house, disco, jazz and all things bass. Look out for her debut release "Into The Forest" out soon on Deepwater Records. Distributed By Symphonic Distribution - www.symphonicdistribution.com