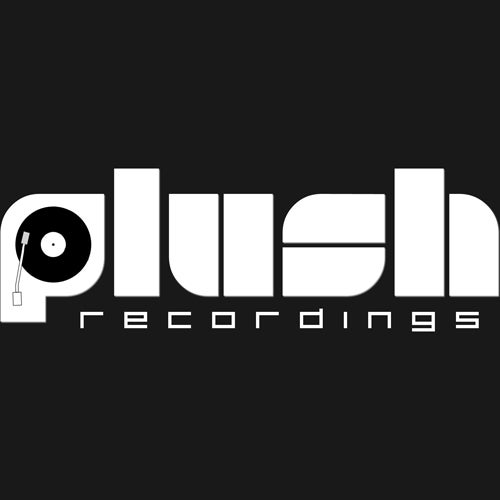 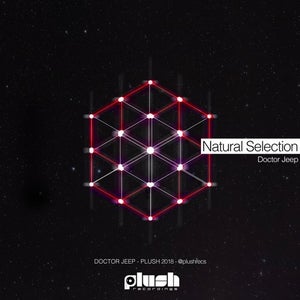 Doctor Jeep, aka Andre Lira [NY], has put utility and technique into the sound of the drum, blanketing it in atmospheric accompaniments; an essential element that helps create a pathway between genres revealing headroom for experimentation in the mix. This is evident in the 2 tracks that follow, including 'Natural Selection' which is a headfirst dive into a traditional dark-jungle track, followed by fast-paced 'Temple Run' track which keeps things rolling. As a finale, the bonus 3rd track on this EP, 'Red Stripe' feat. Sinistarr guides us to the fringes via footwork/juke flavor where you'll find a splash of itchy funk, rhythm, and cleverly placed drum edits. ADDITIONAL CREDITS: Music Composition.. Andre Lira @doctajeep Music Composition.. Jeremy Howard (@sinistarr_313) Mastering.............. Antonio Mundaca Jr. @MoonDoctoR Art & Words........... Michael Ramirez, @shoeboxdnb Label Ops.............. @labelgrid Promotions............ @promoly, @dnbradio BIO FOR: Doctor Jeep Doctor Jeep is a 28-year old Brooklyn resident known to most as Andre Lira. While attending college in Boston he quickly gained notoriety as one of the city's most eclectic young selectors, mixing everything from drum & bass, dubstep, and uk garage to techno, electro, and classic house. With DJ sets mixing the past, present, and future of dance music in some of America's best clubs, and festival appearances at Outlook, Bass Coast, Bonnaroo, and EDC, he has proven to adapt to any vibe and make it his own style of party. Production-wise, Jeep's music has been described as "a style somewhere between the forward-thinking bass mutations of Cosmic Bridge, the grinding 808 electro of Swamp81, and the breakbeat-heavy sound of early 90′s UK rave music." With releases on a wide range of international labels such as NYC's Trouble & Bass (R.I.P.), Vancouver's Aufect Records, and Nottingham's Tumble Audio, plus support from tastemaking DJs such as Claude VonStroke, Shy FX, Hannah Wants, J:Kenzo, Machinedrum, and My Nu Leng to name a few, the future looks bright for this multifaceted producer. SOCIALS: http://soundcloud.com/drjeep http://facebook.com/doctorjeep http://twitter.com/doctajeep http://instagram.com/doctajeep