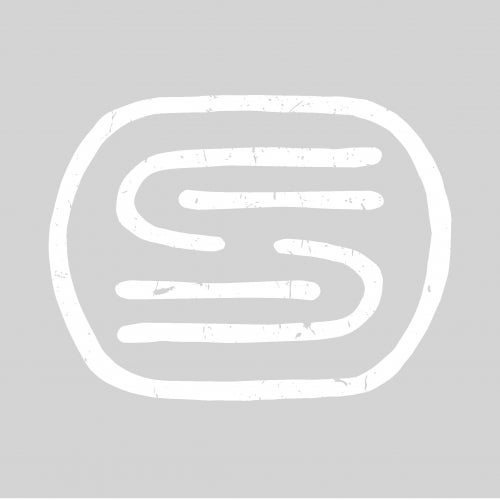 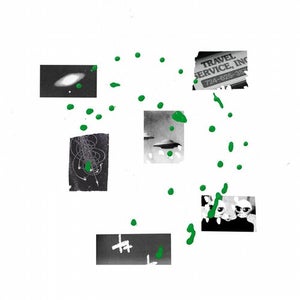 Ben UFO, A Made Up Sound, Avalon Emerson, Simo Cell and Batu - are all early supporters of E-Unity's productions. Adamant to give this artist a platform, Joel Arcane connected with the exciting producer to sign him to the label - following up on Wilhelm's absorbing debut release.

'Perihelion' starts off with rattling minimal synths before engaging basslines join crystalline melodies to generate an otherworldly aesthetic. Filtering effects and crashing cymbals then forge 'Morty' as cosmic pads work underneath, making way for 'A Wormhole In The 4th Wall' and its vibrant foundation of organic drums and futuristic elements.