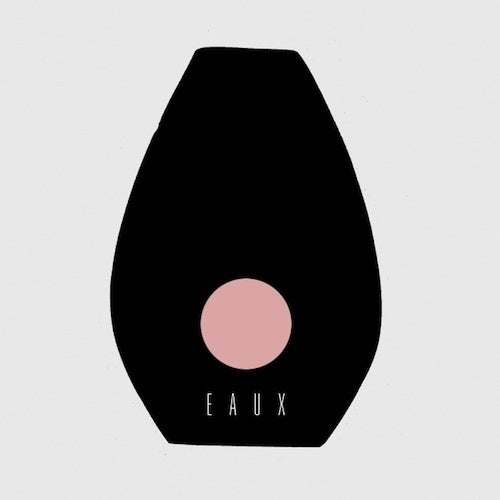 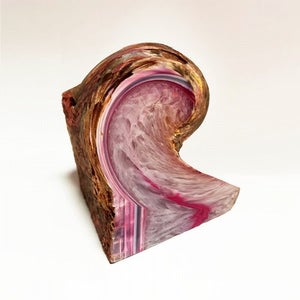 "Hymn to Moisture" explores embodiment in natural phenomena by playing with microtonal and unstable tunings, shifting overtones, and integrated modulations that make it difficult to separate tone from noise. Evoking wind, water, rock, and flesh, the album occupies multiple spaces simultaneously: abrasive and tranquil, propulsive and meditative, familiar and alien. It shows an equal reverence for techno pioneers such as Jeff Mills, Pan Sonic, and Plastikman as it does for composers such as Eliane Radigue, Laurie Spiegel, and Phill Niblock. "Hymn to Moisture" is Rrose's first solo album, and it unfolds with the scrupulous care and patience that defines all of Rrose's auditory experiments. The album marks the artist's most refined work to date.

Rrose's experiments with sound reflect a long history of working between dance music and avant-garde composition. Prior to recording as Rrose, the artist produced works eponymously and under the artist name Sutekh. Working amongst a tight-knit community of artists and DJs in San Francisco in the late 1990s, Sutekh co-organized a series of weekly club nights and helped to pioneer the emerging "glitch" aesthetic immortalized by a series of compilations on the German Mille Plateaux label. From 1997-2007, Sutekh released four albums and dozens of EPs with an increasingly diverse and experimental take on techno, electro, and house.

In 2008, Sutekh went on hiatus, while Seth Horvitz entered a master's program in Electronic Music at Mills College to study the history and techniques of the 20th century avant-garde. Works developed over the course of two years include "Green Phosphor," a series of audiovisual performances utilizing obsolete CRT monitors, and "Studies for Automatic Piano," a suite inspired by James Tenney, Gyorgy Ligeti, and Conlon Nancarrow (later published as an album on Richard Chartier's LINE imprint).

In 2011, the Rrose project was born, fusing past lives and present interests. Since then, ongoing explorations of microtonality, the limits of perception, and the idiosyncrasies of machines have formed the basis of Rrose's works. The result has been a distinctly detailed, sensual, and hallucinatory form of techno that moves the mind and body in equal measures.