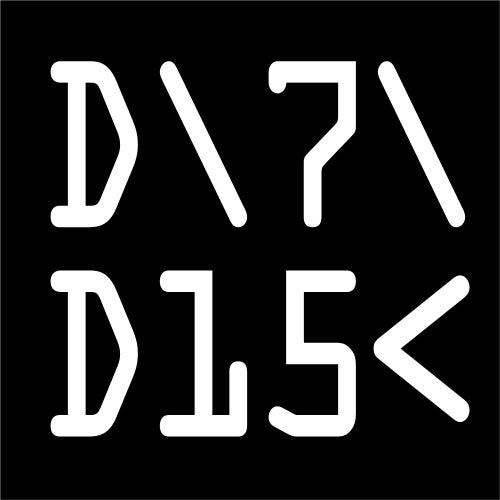 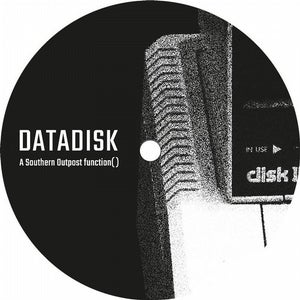 The tracks are on average 2 mins long, which mean they get straight to the point and are ready to deploy at a moments notice. For the advanced DJ, utilizing 2 copies will offer the opportunity to extend and remix the updates 24,310 ways. The release was mastered at Dubplates & Mastering and pressed at R.A.N.D to ensure the release is at the highest sonic quality.