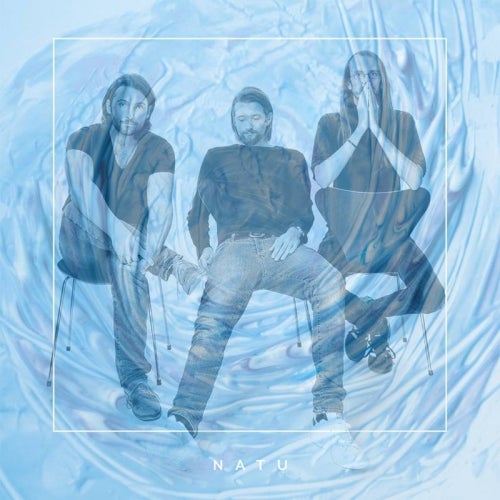 "Our very first EP „Energy Patterns" was a convincing first release, not least because of an amazing remix from our good friends over at PHCK. Since then, the guys have developed a massive new sound, included talented singer and instrumentalist Stefan Kling into the project and showed the world what they are capable of. With highly praised releases on All Day I Dream, Connaisseur and Chapter 24, the guys return with quite the reputation. Naturally we collaborated on a highly ambitious project, which finally resulted in a massive 8 tracker EP, including a thrilling collaboration with Bona Fide and remixes from rising stars El Mundo, Fulltone, Rauschhaus, Savvas and Death On The Balcony.