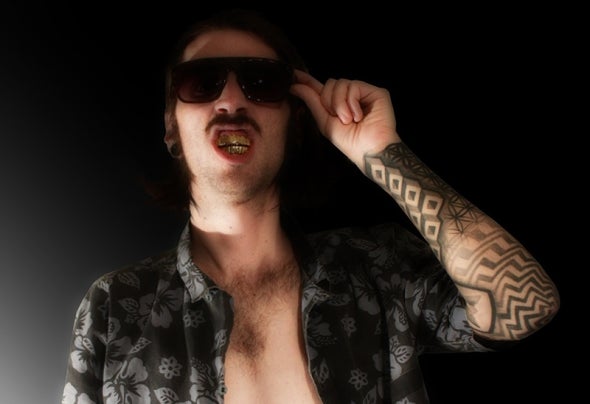 Originally from Split, Croatia, VRH comes into the game with already established music background and history as Implant ( Freak - Obscene , Temper D Productions , Melting pot , etc) . Dissatisfied because of the lack of diversity in the music he produced , the name was changed in VRH and he began experimenting , showing his hip - hop, IDM and dub roots mixed with elements of Drum and Bass . Soon after changing his style , VRH signed to labels such as Architecture, Tribe12, Metnem, Balkan Kolektiv and Dubkraft .He is also working with numerous Croatian Hip Hop artists and was one of the responsible for the 10 years drum and bass party in Split called "Karantena" which hosted many world-renowned DJs and producers .