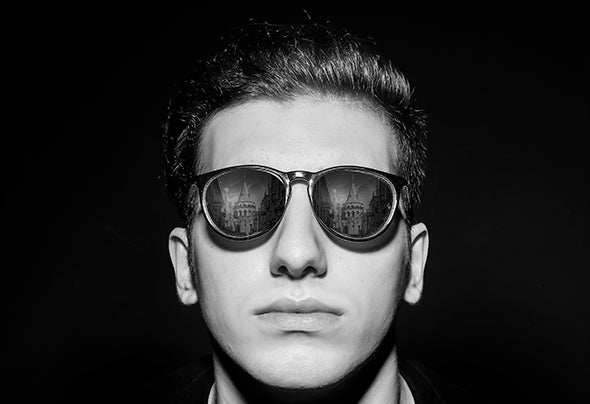 He started his musical career in 2017 and he has broken the Beatport Sales Charts with his rst releases under the name of Ahmet Aydin. He was producing EDM sounds but after 2 years, he tried to produce deep and bass house style songs blending with his country's traditional instruments and it worked very well. Then, he started releasing remixes under his new style and the new name and discovered by SSL Music in 2019. Now, he joined SSL Music and released his rst original song in his new style. This is "Unshakeable" and it is supported by Don Diablo, Arem Ozguc , Nurettin Colak , Levent Lodos , Drop - G , Melih Aydogan and many more artists!