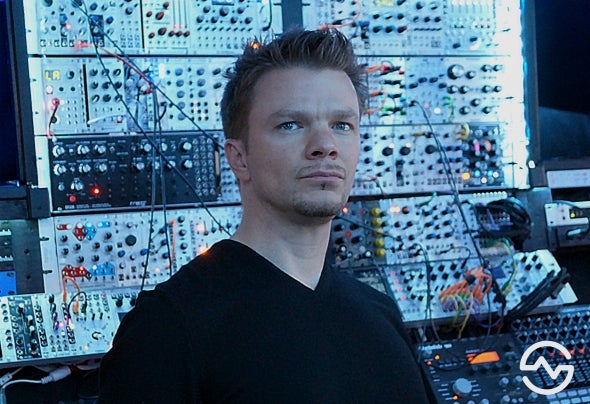 Ttils - president and founder of The Sixteenth Bar - Ttils is an exceptional producer and sound designer, based in Toronto. His career started with Dj-ing in Hungary from 1993 to 1999 and was a substantial part of the reason why Electronic Club Music exploded there in the late 90’s. He was an avid listener turning into a diabolical synth-nerd and now produces his own Music mostly in the Techno - Progressive genre. In addition to production, Ttils often designs sample packs and operates The Sixteenth Bar's YouTube channel where he creates and offers Music Production tutorials for fellow Music producers