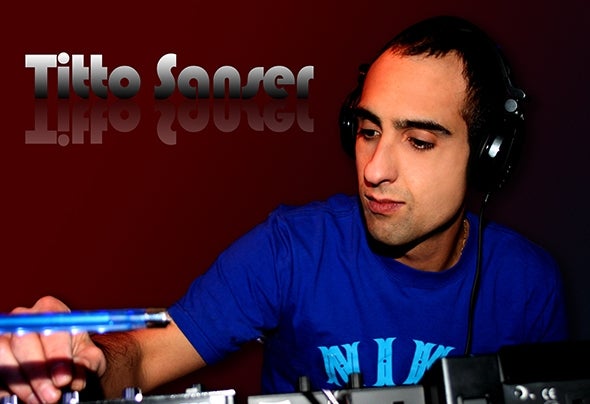 This young dj & producer, called Titto Sanser, became interested in the art of mixing records 13 years ago, when he made holidays with your friends and gradually became interested in collecting vinyls of different styles within electronic music but always been fascinated by the Techno. Gradually mix went from vinyl to use the new formats arrived with the introduction of new technologies to the world of music. His attraction to the production came later, to see the different programs and instruments that are used for this. Since then, his only hobby was this: mixing and producing music. He has participated in numerous competitions dj's, music was received with enthusiasm, joy and desire to have fun. His sets are characterized by a mixture of styles within electronic music, involving the public and create feelings that move into a state of excitement, hard to explain with words. Evades us with his music, thanks to their professionalism and empathy with the public. His music, th at is, their production may include several styles like Techno, House, Progressive House..., are usually songs that convey different feelings from joy, mentioned above, to the melancholy, as their way of producing, is characterized by versatility. It currently has a large analog and digital dj equipment and a production team that allows you to create stunning melodies and get the best sound for your music, your goal is to have their work recognized, both nationally and internationally. You can follow him on social networks like Facebook, Twitter and you can hear their music on Soundcloud.