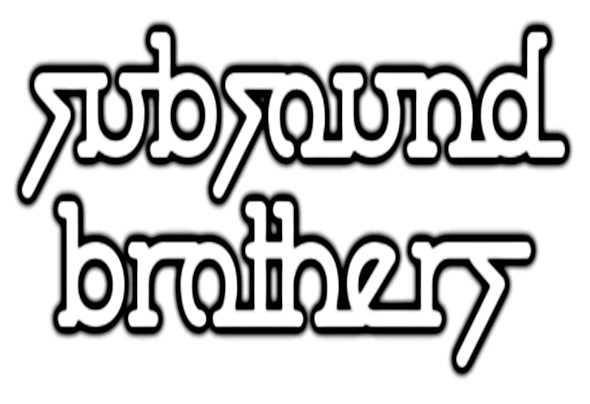 SUBSOUND BROTHERS aka VAN SOHL and MILU, have done both, after years of successful DJ career in 2009 to a new project together. The two have established in July 2009 that they complement each other perfectly because of their different musical influences. After months of planning and finding a name, they opted for Subsound Brothers, the origin of the name is based on the cult-afterhours location of the 90 in Hessen (Germany), the Subway in Kirchheim. For 2010, several publications are planned. Initially, it should be a pure studio project but due to popular demand, the two decided to Subsound Brothers as DJs and Live Act together to enrich the music world.