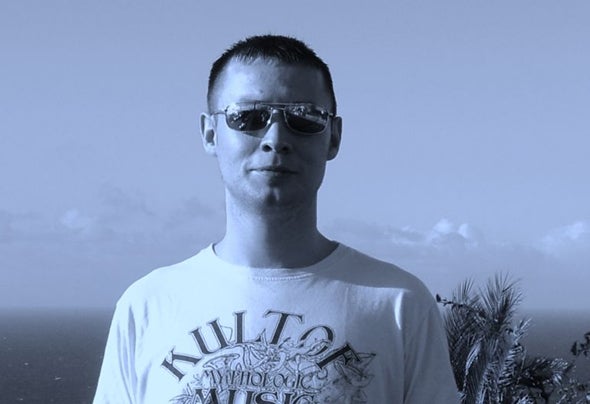 William Byrne aka Soundskeeper willy was brought up on electronic music from an early age. His brother, Paul Chillage (Chillage Idiots, Xfmdublin) had been doing a weekly electronic music radio programme since 1996 and his room was always packed with the latest records and cds. William, now aged 9, would hear new, interesting and varied sounds coming from his brother’s room on a daily basis.He started buying records himself, aged 15 in 2001 and soon after started bedroom djing and by 2004 was playing out at nights all around dublin.He took the next logical step and started producing in January 2010. ” I was determined to create My own productions and bring to life the sounds and melodies going on in my head”. Soundskeeper willy’s output is varied but he says its mainly “deep, emotive, bangin’ or funky.