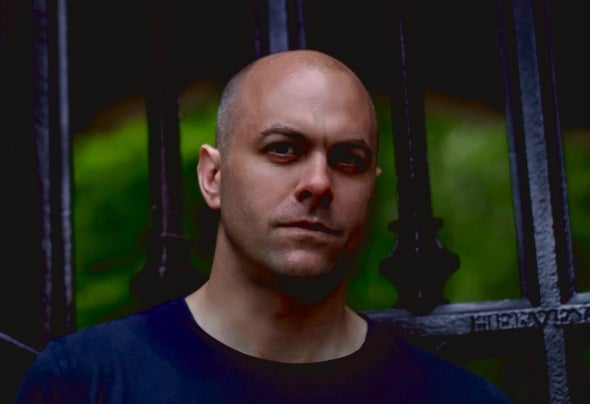 Florida-born and London-raised DJ and producer, Son of Abe, was brought up with eclectic musical inuences. His early experiences of the rave scene and love of acid house and disco have shaped his sound and his relentless focus on the crowd in his sets have earned him an infallible reputation among festivals, clubs and private party scenes. Having been DJing for more than a decade, he began his career in Brighton, England, playing student parties and throwing events with his friends. He has spent many years carefully crafting his art as a DJ before delving into the world of production. Son of Abe’s debut release - Microwaves EP (out now on LSA Records) - has received support from the likes of Ritchie Hawtin, John Digweed, Chris Lake, James Zabiela, Rex the Dog, DJ T, Blond:ish, Roger Sanchez and WhoMadewho among many other big names.