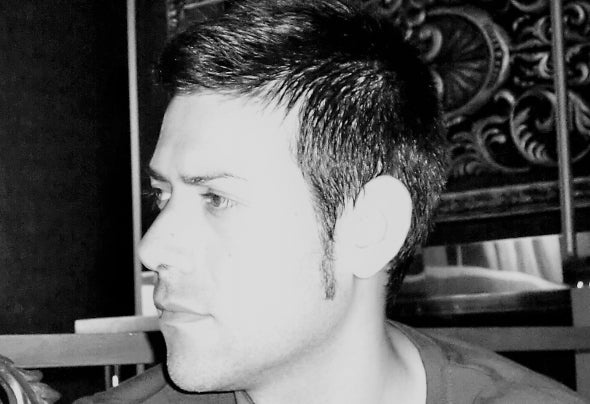 (SHOCKER) Was born in San Cristóbal de La Laguna (Tenerife) 11.09.1975. He began his career as a Dj to 14 years old.Motivated by the great musical artists in the rave scene that sounded at that time (1989).He hasn't a closed musical genre, so he is able to fit different musical scenes. He has been working as a Dj at parties,Coinciding with artists like Phantasy, Hazard , 2 Bad Mice and more (INNOVATION TENERIFE).He also worked on Radio With Local Artists as Coco Ariaz (UNIVERSAL GROOVES) and now in his own Radio (TCU RADIO).