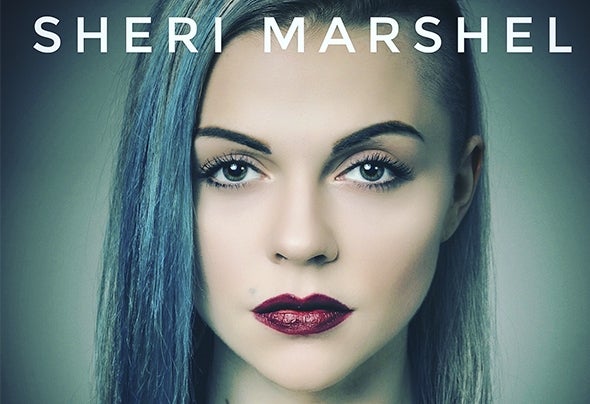 Sheri Marshel - east princess with the Greek - Bulgarian roots. Born on August 4, 1987 in Moscow - in the city where the lodge before the sun hand)))When I was six years old, my mother noticed that I like a variety of music - including Michael Jackson and Pinkfloyd. Approach to the piano and picked up the melody by ear. Then everyone realized that I would go on a musical line. Later, he entered the School of Music in guitar and piano. But the thing ... I've never read the notes from the sheet, all played by ear))) For me it is a very abused teachers, but still managed to successfully complete musical institution. Then I start persevered vocals. She has participated in various vocal competitions and won. Then he entered the conservatory at the faculty - sound engineering. That is the direction I was interested because I really wanted to master the art of arranging, composing music and various audio projects. From others received criticism and ridicule - such as why a girl patch cords and electronics))) But I do not regret my choice, this experience has given me the opportunity to feel and hear the music.I write in different directions from classical to pop FolkRock.Name Sheri does not imply a single sustained style - in my music compositions collected in the style of Pop, Deephouse ...... ..and etc.My Music - a reflection of me - good, mysterious and attractive, able to conquer the listener ..."Music - a drug to relax and heal our souls ..."