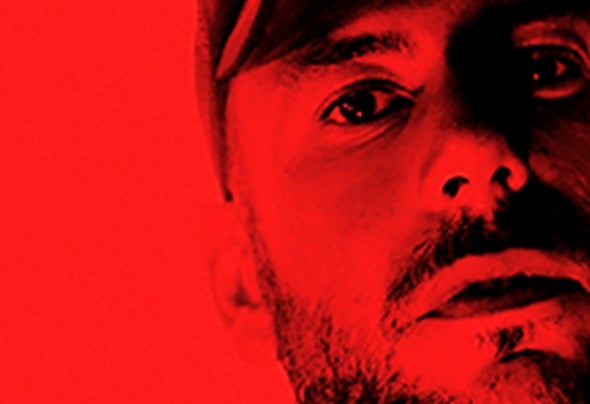 More than fifteen years following his initial foray into Barcelona’s underground scene, Kevin Schwantz has kept the same vision of electronica as fuel for social change. Recently, he start with his own label called Tourian Records. The first release was produced under his new alias called 1985, which allows him to explore Ambient, IDM and Electro sounds. Crossed lines is the Ep name of the new release, which is signed by Serkin and includes a Spear remix. At the same time, Serkin continues to be involved in managing and event planning for the Technodrome Barcelona collective that he has represented since 2009 and with whom he strives against all odds to present, in keeping with his ideals and principles, a musical alternative first and foremost for the city of Barcelona. Currently, he has a dj residence at Insert club (Razzmatazz, Barcelona) and he also plays very often at events in some of the top clubs of the city like Moog, LAUT, Macarena Club, among others. Finally, together with the support of his usual partners, he directs and manages Celobert events focused on supporting and promoting the many artists who have come out of the recent and emerging national scene.