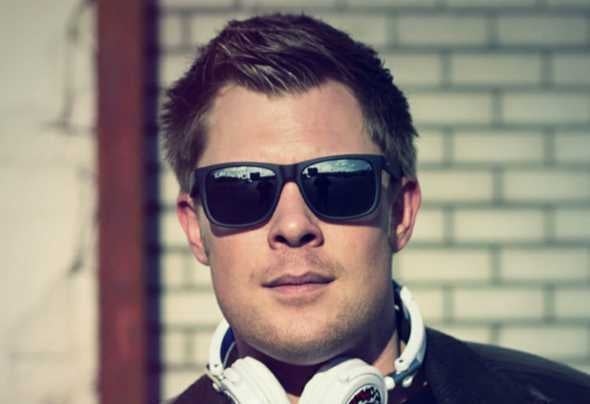 A House music addicted guy from the Netherlands with a full life passion for deejaying and producing was born in Zaandam in 1981.After learning to walk he started to save some money to buy two cheap turntables and a mixer and started to learn mixing.So he is spinning vinyl since ever and started producing a few years ago.One of his releases, Respect London, came out very well and is played by many deejays.The track came with 3 banging remixes, also played in many clubs.He is ready to put his career on a higher level and wants to travel all over the world to express his feelings in music.His latest big things were playing at Indian Summer festival NL2013 together with some big names,like The Prodigy and Roger Sanchez, Club L!FE Bricklane London UK, Club Amica in Natal Brasil, Clubs in Bodrum Turkey and many big clubs all over the Netherlands. Favourite styles to blend are Techno Deephouse Techhouse Indie Nu Disco.Now producing for My-core records, Madrat Productions and 3 ring records nothing can stop him anymore to 'Rock' the world!