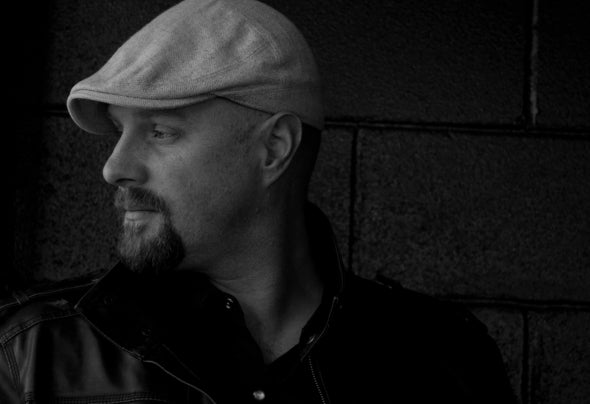 Ricard came from a musical family with parents who played everything from folk to rock to bluegrass. He learned guitar starting at age 11, and began to program computers about the same time. Fostering a love for all genres of music, Ricard began to DJ in small bars, and parties while also playing guitar, bass, keyboards, and drums in live acts.RIcard was influenced over the years by everyone from Parliament, to Nitzer Ebb, to Depeche Mode and New Order, to house greats like Derrick Carter and Frankie Knuckles, and the kings of European dance music like Carl Cox, and Richie Hawton.Ricard traveled the world for 10 years being touched by rhythms and melodies from Tunisia and Morocco, to Mexico, the Caribbean, east Asia, Australia, European Techno, Salsa, reggae, and more.All of this has fused in to Ricard's passion for rhythm, beat, and groove. This gets translated to the listener as an intangible emotional sensation that releases inhibitions and sets them free.