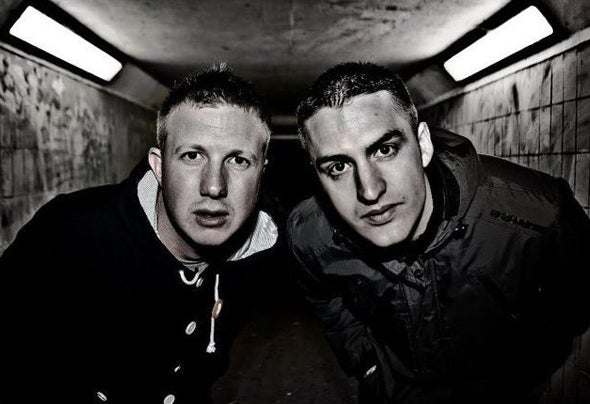 Hailing from Stourbridge, near Birmingham, Tim Smith and Ashley Lamb are starting to have quite an impact in the world of drum and bass. After three years of dedication in their home studio, Raw Theory's tracks made their way into the hands of Viper Recordings head honcho, Futurebound. Instantly hearing massive potential in the music he was presented with, Futurebound secured the banging 'Headrush' and 'Solarise' for Viper's 'Summer Slammers 2011' album. Now exclusively signed to Viper Recordings, Raw Theory will undoubtably become a name recognised by Drum and Bass followers in the very near future.