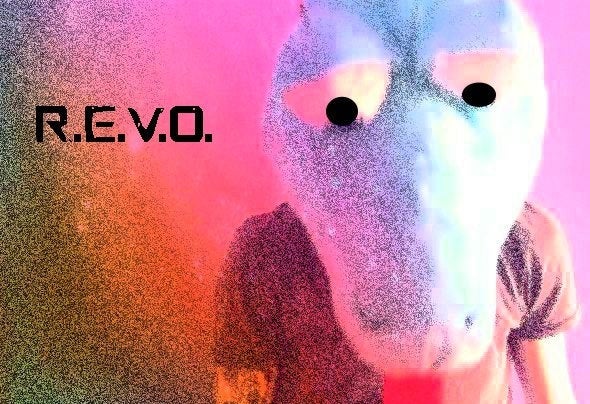 Born in 1980 in Padua joins the music as a child, learning to mix the vinyl at the age of 13 years as if they were already part of his passions and his biggest professional destiny. After several years of preparation, in which he delights to learn most of his mixing techniques receives the first engagement, encouraged by his friends, and then became one of the most promising DJs in his hometown. Surely one of the emerging Italian DJ that will not go unnoticed, both for his technique of mixing, which for its musical selections. from 2013 R.E.V.O. start to collaborate with kryptofabbrikk records