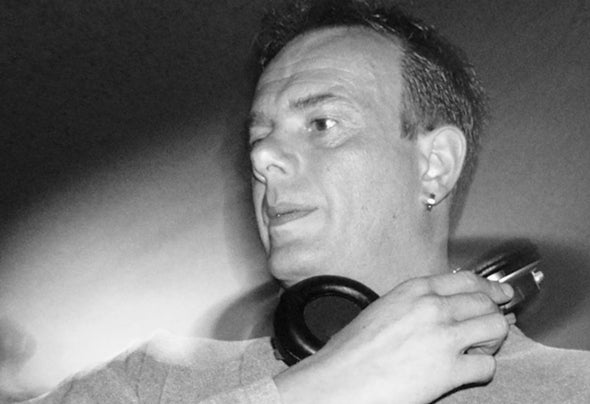 Oliver Klingenberg is a German DJ and remix artist from Stuttgart. Inspired by famous clubs like OZ or Splash, he began to produce his own analog electronic music. His Major success was the collective production of several tracks with Oliver Russ in a self-owned studio (Südmilch Areal) in the 90 ́s. Furthermore, he played music for underground parties and the M1 club. In 2007, he founded a DJ alliance with Norman Hogl where both performed on selected events only. However, Klingenberg did Retreated after seven years in order to focus on the production of his own music again. In 2018, Oliver joined the OR7 Records label where he is mainly working on Deep House and Hard-Trance Melodic Techno productions.