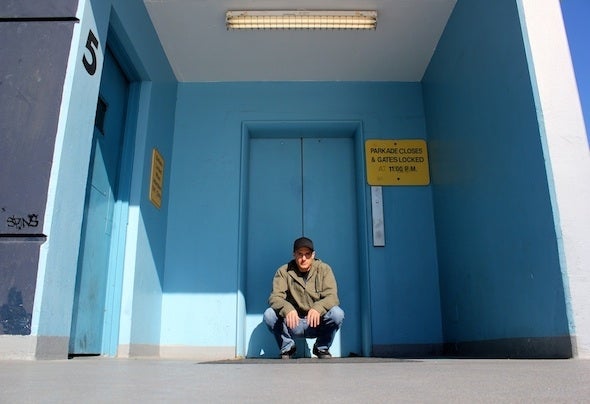 Hailing from the moody banks of the Canadian west coast, Numbersix has secretly been hatching musical schemes from his hideout in the woods of Vancouver Island for a few years. He originally wanted to be a doctor but then decided to leave the scandalous and erotic world of nerds and pump peoples guts with bass instead of just pump their guts. Numbersix’ weapons of choice are a laptop personally made and kissed by Steve Jobs, and editing skills that could only have been bestowed by some kind of mystical, sparkle covered, prancing unicorn. He has played guitar and sang on and off for about sixteen years, played drums for about ten years, and plays some decent piano. Now, forged under immense pressure, deep within the earth, his glittering, musical jewels will be exposed to you. Deep bass lines will smother you like 30 soft and mewing kittens while filthy breaks and awkward, half time shuffles, shred you up like a pack of wolves.