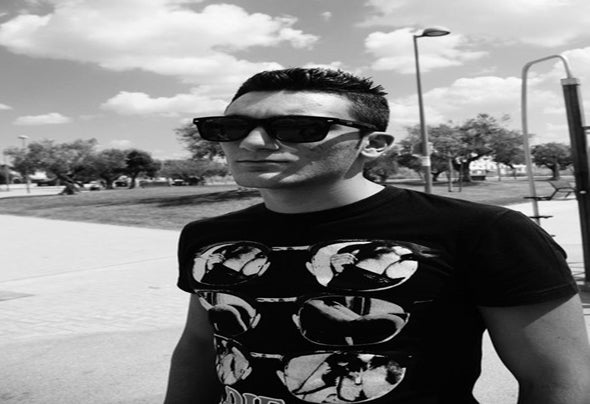 Jose Manuel, Spanish producer born on September 6, 1994.Born and currently residing in Jerez de la Frontera.At 16 years old, began to produce melodic Break Draigon name, after 1 1⁄2 years of its production, decided to enter the world of Dark Break, becoming known by the name of Nogiard.After a year of taking songs, liked his style growing to more than 1,000 views per song. Months after the style of this producer and was very repetitive, and had no success the songs coming up. Months later, he decided to leave the Break, and production styles such as: Dubstep, Drum & Bass, Glitch Hop, Drumstep, etc ...Taking advantage of their great productions, has sold several references to producers who have an interest in him.It now has 2 references to the sale, and expects to give more of himself.