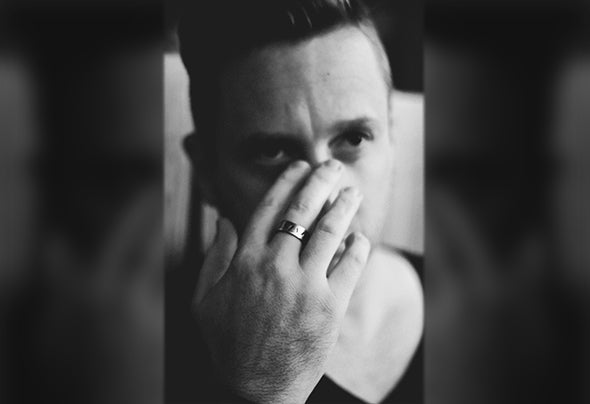 Predominantly a house & techno head these days, the man behind a fairly new digital label 'Lagoon Recordings', Munsen (Eddy), has played many locals scenes and quite a bit further in the last 20 years including Ibiza, Thailand, the UK and Australia. Going back a bit to 2006 he won the IDJ magazine 'Raw Talent' DJ competition as his talents were noticed with his winning mix of 'Beats, Bleeps Electro & Techno'. From that came top reviews from Yousef & Nic Fanciulli along with some other scene veterans.Now concentrating more on production after putting in the infamous 10k hours graft in, Munsen has started off with releases on Italian label Audiohell Recordings and his own label Lagoon Recordings. Unable to sit in one style or genre his released tracks and works in progress really do span across the board from house to melodic techno, hi nrg italo style techno, and anything in between that floats his boat.DJ'ing wise it would be fair to say an obsession with finding undiscovered tracks has always been his thing, like many no doubt, and his collection has matured over the years taking in a huge and inspiring array of music. His Dj sets could include deep house, classic electro, the wide spectrum of techno, including both Detroit & European influences and plenty of disco sounds/offshoots too. Munsen was a keen fan of (dirty word), electroclash that emerged a few years ago. Dont' be surprised if you here an infamous classic thrown in just to keep things twisted. His tastes and dj sets are about playing high quality underground dance music without compromising to the mainstream.Far from being a purist Munsen loves to surprise and its this that has kept his passion going since he started.Contact: munsen5000@gmail.com