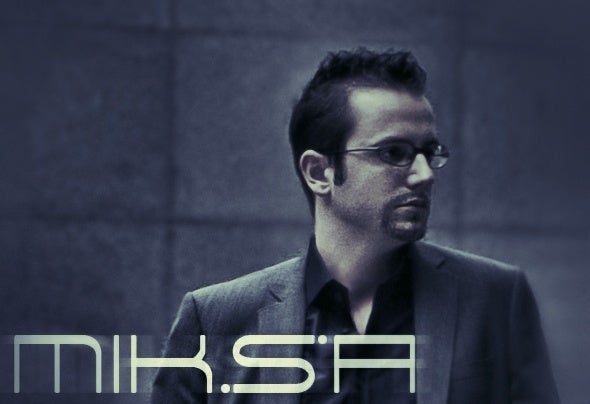 qualified musician who graduated at the Music Academy as a violinist and chamber artist.Although he plays the violin since the age of 7, he was always interested in electronic music. During his studies he became familiar with the basic rules and performing style of classical music, witch helped him in pop music, since everything is based on the past centuries. Over the years he has played in several orchestras and performed in numerous countries of Europe, such as Austria, Germany, Switzerland, Italy and Slovakia.At an early age he started composing, mostly for his own pleasure. His first remixes came out in 2005 in dance and hands-up style. Already in this year, the most famous performers and deejays of Hungary's club-life, such as Erős vs Spigiboy, Szatmári, Josh és Jutta or Waykó, ordered songs from him. In spite of the success he felt these songs don't express his real feelings and emotions, so he turned back to the style closest to him, the melodic trance.The idea of Trance Symphony occured to him long ago, but the needed motivation came in the spring of 2008. The Private Moon Records offered to release his album. By this time 2 of the 12 songs were ready and there were some ideas for others as well. So with hard work the recording was ready by autumn and in the stores on November 12. This was a perfect opportunity to fuse trance and electronic music with his devotion for classical music.