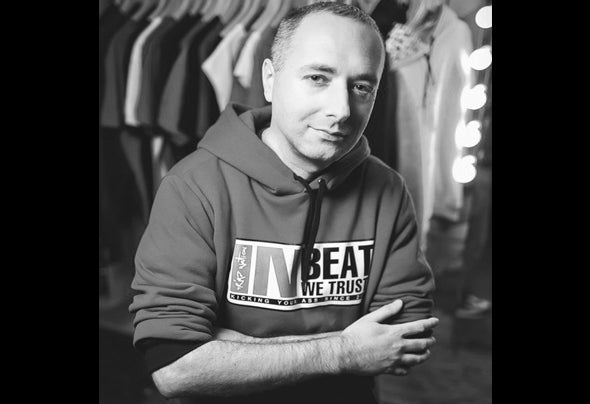 It doesn't get much bigger in the breaks no matter what country you go to. This guy has played damn near every club and festival in every country on the planet.Martin Flex aka PuRe SX, is one of the freshest names on the bass & breaks scene. A producer who knows how to drop the 808 boom and send the bodies flying around the room. Blasting out of the thriving UK underground since 2008, he currently DJs all over the world from USA to Russia, London to Spain, and beyond.Famous for low end terrorism in the form of his smash hits Hype Ting, Bass Soul, Twisted Mindz, #Beat2Bassline, Oh Kay, Taking It Back, Shake Ur Body, Sunglasses, Another Day, Let Me Go, Bustin Dubz, 212 Booty and Link Up alongside Deekline, Martin Flex aka PuRe SX has picked up support for his music from all the top names on the scene, from Deekline to Stanton Warriors, Ed Solo to Lady Waks and Krafty Kuts to theFreestylers.After his successful “Let’s Go Tour’s 2015, 2016 & 2017” of the U.S.A., he is returning back for a run of U.S.A tours in 2018... Watch out!Here is a producer and DJ with the skills to lock down the club for as long as he's on the decks: a true original with an arsenal of floor-shaking weapons to get those hands up and keep them there 'til the break of dawn.