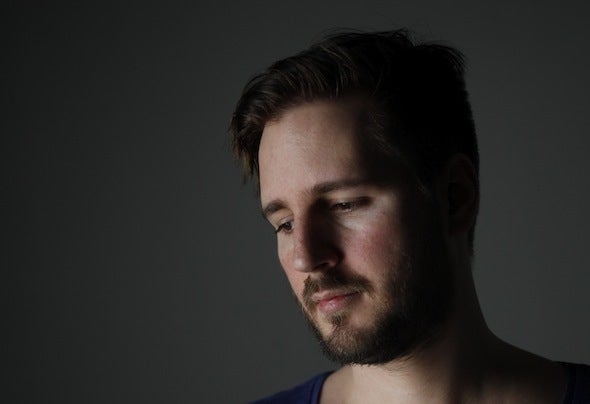 Marko Adulo is a Belgrade born, London based producer and DJ. Influenced by Berlin, Detroit and Bristol, his music may be machine-made but between the circuit boards it's all about the soul and the funk. His fascination with the merging of the music world with the machine world was born listening to early UK Electronica. This inspired him to learn more about the production techniques and pursue a course in Sound Engineering. On completing the programme, he had a few engineering stints in different corners of London's audio industry. Very soon it became obvious that music is and has always been his real passion. He started writing his own music as a vehicle for bringing together his love for the musical and the technological. This process was spontaneous and very personal. After dabbling in different genres he settled on a sound that lies in the deeper, more stripped down end of dance music. This became home, stylistically and emotionally. His tunes, belonging to a functional genre, bear all the signature elements, but that's deceptive. They are meant for the dancefloor as a place for exploring, as much as dancing. Underneath the cold tech aesthetics, they strive to engage the mind and the heart as much as the feet.