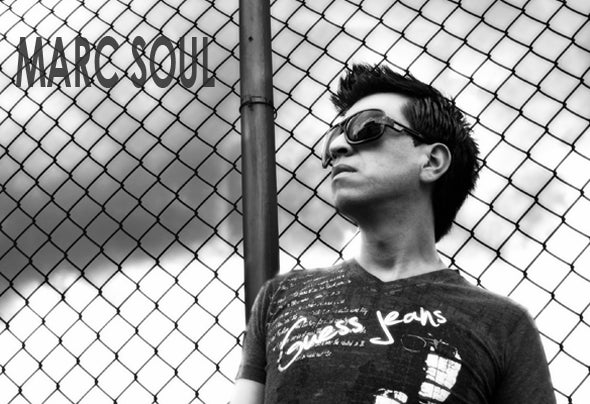 Marc Soul, also known as MAR-K, was influenced by 70’s disco music and 80’s electro. A self-taught musician since he was 12, his passion for music exploits led him to learn to play various string and drum instruments such as bass, guitar, drum and piano, his career started eight years ago. His innate following of disco, funk and jazz music created a collection of ideas with which to express his music ideology on dance floors all over his native Ecuador . Marc's music is driven by the most pure mental concepts. Sensuality, simplicity, good rhythm and dynamism are some of the principles on his tracks, also stamped with his Latin culture. Nowadays, he runs his own institute for DJs and producers. His travels around South and Central America and Europe show his talent as a producer with the vision to give his followers a good time while filling their souls with musical landscapes