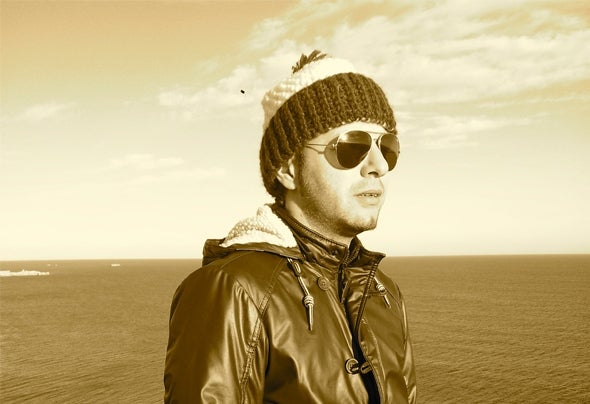 Kyl Danny starts with music in the end of '90s. His underground style is a fusion between techno-house and tribal. With power, precision and fantasy he won the 1st position at the DJ_MASTERS_TEMPO_IBIZA 2010. He's been dj resident in Ibiza in places like Guaraná, Futura Lounge, Bay Bar, Costline, News Cafè, Grial; and gest in radios shows like "Deep Fusion" on Ibiza Gobal Radio and "Ibiza Resident" on Ibiza Sonica Radio. In London he played in clubs like Mint, Vibe, The Egg and Canvas. At the moment is working to release his 3rd EP; his last releases are on "Slow Featuring" and "Dj Ibiza Records". His production are mostly apreciate in USA, Japan, China, Australia, UK, Spain and Germany.