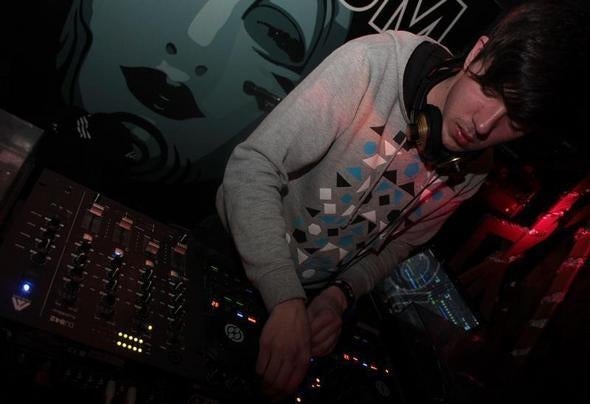 Marko Velčić a.k.a. Ko Mar is a Croatian producer,dj and remixer. Born in Rijeka(Croatia) in year 1990. Got in contact with electronic music in year 2003. In 2007. he began producing his own music. In year 2011. he start playing in local clubs like Loop(Lovran), La noche(Rijeka) and after that became a resident dj in Club Kalypso (Rijeka). He shared dj table with Blacksoul, Mark Ash, Lemon, System Divine, Tom Jay... Names that inspired him: Chris Liebing, Umek, Carl Cox, Marco Bailey, Alex Di Stefano, James Zabiela and many more... His genre could be defined as a mix of techno, tech house and minimal. Expect from him more in the future!