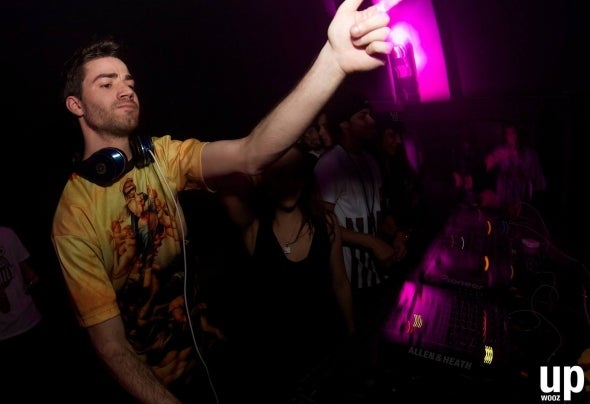 K A V I A R began electronic music in 2012 under the name 'Hyperkinesy', with gigs in prominent French venues such as the 'Social Club' or the 'Paris Paris'.Later he joined the band Infrastep, playing alongside some of the biggest names in dubstep such as Zomboy, Dope DOD, Cookie Monsta or Xilent.In June 2013, he launched his trap side project 'K A V I A R', with buzs about his first EP 'Enter Tha Trap Game' on the biggest trap blogs.His last heavy banger 'Ooh Ah' with 8Er$, is out on Dirty Duck Audio, over 150,000 plays on TrapMusic.NET and climb to 9# on the Top Beatport in the Hip Hop section