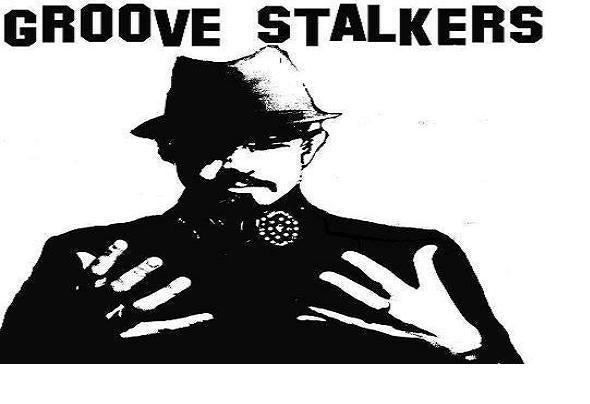 The GROOVE STALKERS are Enea Bianchi and his Manager Antonella La Rosa. Grown up with the 90s dance, united by their passion for music , in April 2009 they decided to put together their own musical knowledge and begin to create disco music, preferring club Electro/Electro-House, but without excluding all other kinds of music. The sound capabilities ranging from house music to Techno, developing a good level as remixers. In September 2009 they decide to get involved becoming known on the web with some songs on Myspace.com. Immediately the Groove Stalkers collect a lot of success not only locally but also worldwide accessing the MySpace Top 200 at the top ,both in Electro and Techno with different songs always in top positions. Considering the positive feedback, the Italian duo decided to publish some projects which immediately achived good results reaching the forty-eighth position in the Electro-House TOP 100 of "DJTUNES.COM", having tracks recommended by "JUNODOWNLOAD.COM ", the inclusion in a german Chart (club-charts.de), in a German Chart (club-charts.de) and at Tokyo by inserting into a podcast. Always looking for new sounds and combinations of different styles of dance music, the Groove Stalkers are always in production to create new songs and entertain with their music the people of the international dance music and beyond .