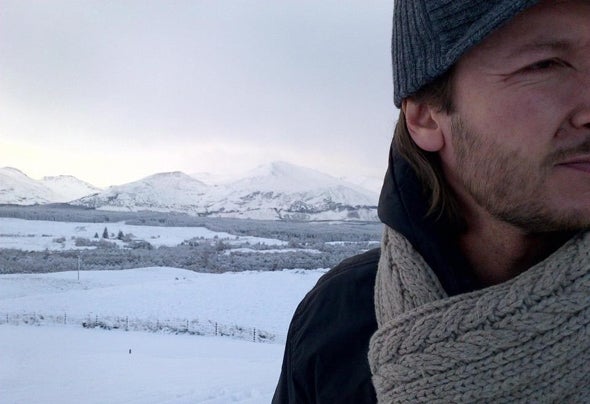 Neither bassist nor cigar lover in the Oval Office, Geoff is above all a passionate. His interest in music began while he was a child. As an adolescent, he falled headfirst into the wave of electronic in the years 87/89, then started to go to raves which were taking off in the South of France. At the beginning of 96, he moved to Paris where he discovered the best international artists. His influences as a DJ range from American house and techno to German trance, via English acid house. DJ for 20 years, promoter of nights in Paris and the provinces, Geoff Clinton is the co-founder of Atomic Soda Records.