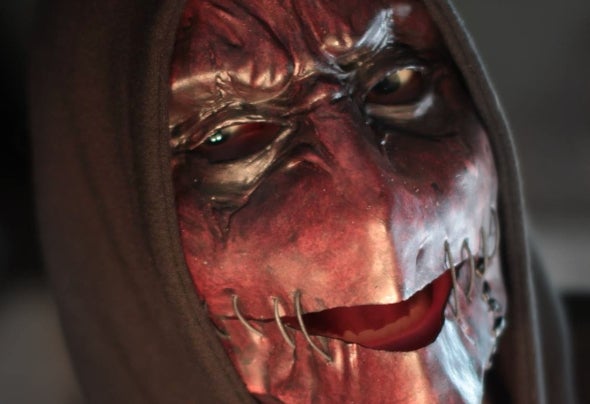 Fraksu is based from a small town called "Rauma" in Finland back in 2011. He started from making simple songs on FL Studio until things developed and got more complex. He makes music everyday whether it's for an upcoming release, or finding new tricks and sounds to use in the future.Fraksu wants to keep his sound as melodic and hard at the same time, with massive melodies and eardrum shattering kickdrums just the way he wants it to be.In 2018 he joined FINRG Recordings and released Petrified EP and more is about to come in future."Hardcore Finland!"