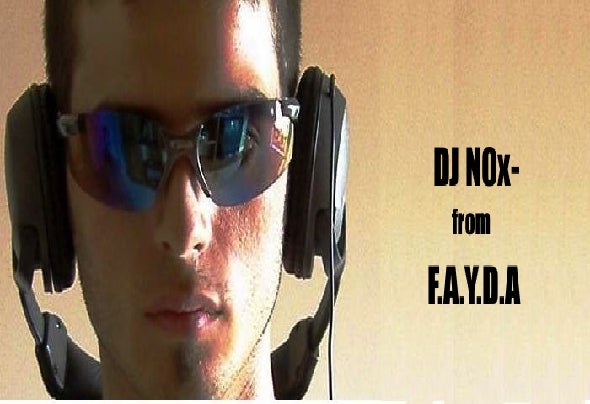 Daniele Facciolo aka FAYDA/Dj Nox- was born in Naples on 1987. Til he was a child, by his dad was exposed to differents musical genres, 80's disco in particular mode. He found there a great interest and he recognize himself... from there everything started!!! In many formation years... he was keeping in touch with many artists and musical styles, exploring categories like hip/hop, rap, techno/hardstyle, 90's dance, trance and progressive house....So from 2005 Daniele aka Dj Nox- begins to work to his first projects, dance, electronic and so on...After he passed some obstacules, join many remix contest and in this field, he found the partecipation and the collaboration with another young producer named Francesco Ferraro, launchin' some releases and remixes in eurodance & hands up! style. From 2008 Daniele's compositions assumed an electronic stamp, closer to a ritmic house style, it seems to be a musical growth. It's moment to talk about F.A.Y.D.A Studio in Italy.