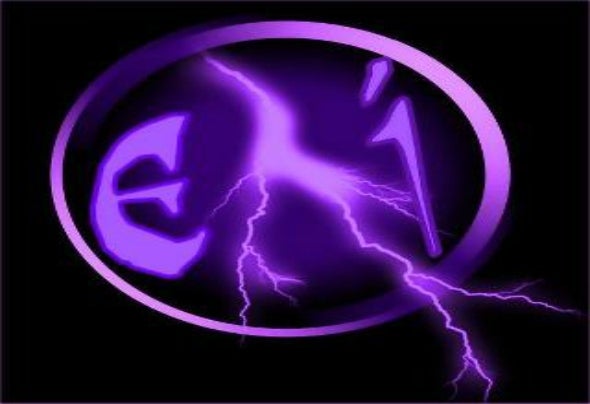 Electromagnetic Impulses, is a producer of all styles of EDM.Electromagnetic Impulses ( Jason Mallett), has been producing music for 10 years, having started off on his mum's keyboard back in the mid 80's. In 1996 he picked up a copy of Music 2000 for the Sony PlaystationTM, and was instantly hooked on producing and creating music.In 2006, after learning how to structure and arrange music, he bought his first PC and immediately set to work on an impressive catalogue of tracks, formally launching on t he Int ernet in February 2007.Since then his music has been used on a feature film, commercial and internet radio. He was nominated as a finalist in the Glasswerk New Music awards in 2007, has put out several releases, started up 3 of his own labels, hosts a weekly radio show, collaborated with artists across the globe, organized several outdoor festivals, now runs his own radio station, and has various projects ongoing.He is best known for his infectious Techno, and his classic Tech-Step Drum N Bass, but one thing is for sure, if E.I writes a tune, you WILL dance to it !!