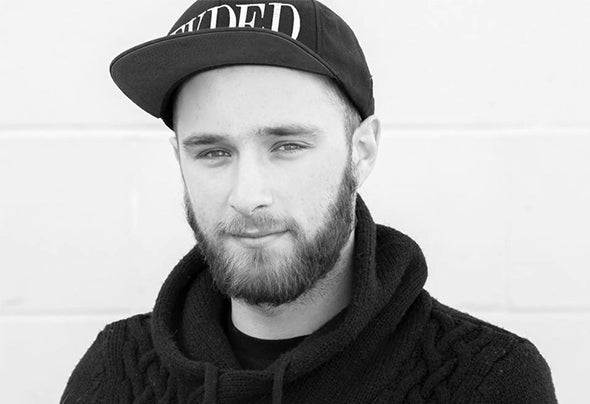 Building himself a solid fan base ever since releasing his popular bootleg of Zhu’s Faded, Elazion has worked hard to keep this momentum going with a steady ow of original releases on reputable labels like Emengy and Your EDM.  Elazion crafts his tracks thoughtfully with the goal of moving his listeners from emotionally-driving breakdowns into high- energy drops, almost like a cinematic experience. You might expect to hear a skillful blend of soft, airy pads with distorted saw leads, thumpy basslines and gritty basses, or even an unexpected saxophone lead. Using sounds that appeal to a wide range of tastes, his releases have earned impressive play counts online. With a thirst for learning that can’t be quenched, and true passion that couldn’t take a break if it tried, Elazion has spent over a decade in the studio honing his sound. Hardly limiting himself to the studio chair, this go-getter has also made a name for himself as a performer. Drawing influences from the softer sounds of Nora En Pure to the heavier hitters of Alok, Elazion’s sets are known to deliver truly emotional journeys that leave his crowds in awe. In demand for the experience he delivers, Elazion is regularly featured on the lineups of popular BC festivals including Awakening, Curiosity, Hi Society, Summer Bass, and Back to the Forest. He has also had opportunities to aunt his productions while sharing the stage with acts like Lektrique, Whipped Cream and Chuurch. With more singles en route and plans to release his first of many EPs, Elazion shows no signs of slowing down as he continues to refine his signature sound and rise as a musical storyteller.