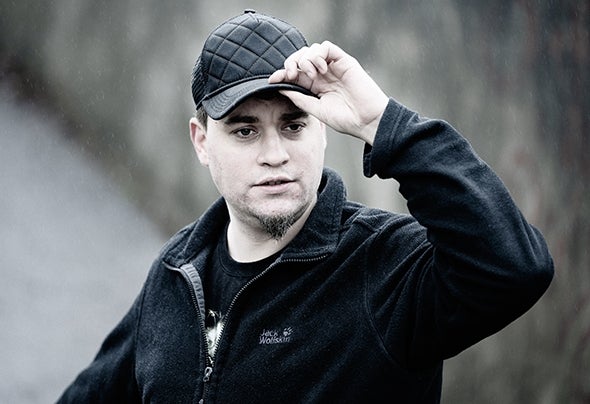 A Berlin native, Dr Woe started producing his own tracks at a young age, and since then has only expanded his production skills. In 2016, he released his debut, The Insomnius EP, through the Hamburg-based Drum & Bass label Insomnius Music, which he founded together with Violet Core. Live Dr Woe is known for his driving, varied Drum & Bass Sets with which he takes the listener on a journey of rolling darkside Drum & Bass by deeper styles to tough Neurofunk. In his own podcast The Rolling Woe Show, he has demonstrated for over one decade diversity with a guarantee for increased heart rate. Dr Woe already shared the stage with artists like: Allied, Audio, Cause 4 Concern, Counterstrike, Current Value, DJ Hidden, Fortitude, Phace, Rawtekk, Robyn Chaos, Skynet, Zombie Cats, and Giana Brotherz. But Dr Woe also feels passionated with other genres like Hip Hop, Trip Hop or Ambient and produces busily tracks as one half of the duo Scary Woods solo as Moonshyna or for the rapper Banause and Lübeck’s Hip Hop crew Stigmata Musick. Even as event organizer was Dr Woe active and is part of Lübecks Outrider Crew. With them he has presented the event series New Horizon and Beatfauna, only to name a few. Last but not least he is an integral part and resident DJ of the Hamburg based Bass Forward The Revolution Crew. Keep The Bass Rollin´ with Dr Woe!