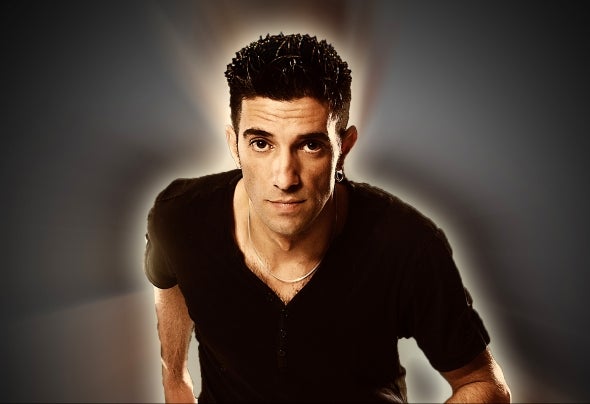 Portuguese producer Hugo Kintas is better known in the music industry by his moniker DJ HK.He grew up in the working class neighbourhoods of Porto where he learnt to play a variety of instruments and developed and passion for contemporary pop music. In his early twenties he realized his ambition to be a professional musician and in 2009 joined the promising dance music duo FREELOVERS PROJECT.During this period, whilst as a student of Performing Arts, a friend began to post his remixes and bootlegs onto MySpace and SoundCloud; recordings that have had in excess of a million plays. His growing popularity eventually came to the attention of a number of record labels, and in 2011 he signed to BUY-RECORDS.He consolidated his burgeoning reputation on the Portuguese club circuit by establishing a strong collaboration with the Brazilian singer Doctor Silva. Billing himself as DJ HK, the duo released a number of unique and pioneering Latin-House tracks.By 2012 DJ HK and Doctor Silva were charting on BeatPort and iTunes, with critics praising their inventive arrangements and energetic tempi. With his name firmly established among dance music devotees, it was clear Kintas was more than just a fleeting sensation. He cemented his status even further as a guest DJ at a numerous events and clubs around the globe, and is instantly recognizable in the Latin nations with his trade mark “Latin-House” style. He is also a fine Tech-House and EDM artist.His collaborations have included established acts such as: Marcelo Gaúcho, Mc Wagner, Mario Rios, Tiago Botelho, Yvan Seran, Mc Roni, Fagner and a host of other well-known names in the industry.In 2012 he moved to UK to pursue his career in music production.From 2013-2016 Hugo took an enforced sabbatical from the music industry for personal reasons, Now, in 2017, he is back, re-energized and ready to deliver new sounds to playlist and dance floors around the world.