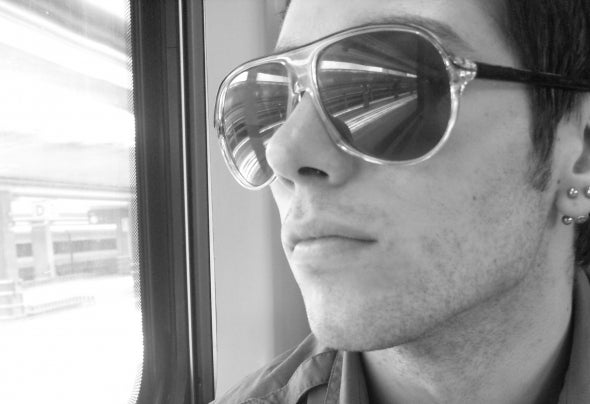 Born in Milan in 1987, but moved to Caserta after a few years, where he started his adventure with music Techno / Electronic.Surrounded by Club as'' Old river park'' and'' Metropolis'' growing passion for this kind of music, followed by very very small.all over 16 years of age to participate in events in Campania, start to feel a real love for the genre, much to bring to move from city to city to followhis favorite DJs.until it goes all 'foreign to age of 17 years and is involved in real festivals passion increasesand the desire to perform well.18 years for the first time he performed at clubs Kapsula (NA), and then back to Milan, and they took part in several evenings in Milan (Le Quinte, Club, Violet, Contact, Point G) and collaborations with different staff. of which ''Bitech muzik crew''(bo).love for the techno scene is growing but not Milan offers many spaces, so he decided to produce, and after years of intensive study,he released his first EP'' behind a beautiful face'' on kaze records.