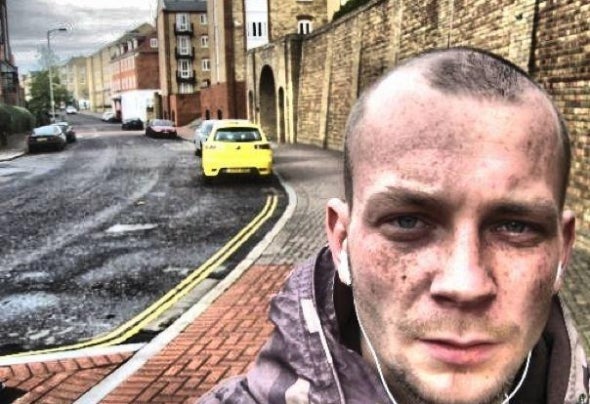 DEPh, or better known by the stage name Dephzac has been active drum 'n bass DJ and producer for more than 10 years. Ever since he first appeared on music scene he has continuously been working on numerous projects. Born in Nove Zamky, Slovakia he is considered to be leading drum 'n bass DJ and producer in t his area, he has creat ed his own labels Blackrain Recordings and Dephrecords and gave birt h t o successful Slovakian Rainbow Open Air party. Dephzac is frequently performing on various drum 'n bass events many of them including events in United Kingdom, Netherland, Czech Republic, Hungary, Poland, etc. He is also collaborating with other musician producers on his downtempo project Electrofunkyz and together with DJ Goro they are performing as hard drum 'n bass duo under the name Goro & Dephzac also known as Bioforms. Dephzac is currently working on new project and bringing the well known Therapy Sessions Event to Slovakian scene. In the past he was acting as a manager and co-owner of his own Club No.3 and administrating the Bra3v3ku Agency. His production has attracted attention of labels of such as names as Espirit Records , Fokuz Limited Records , Dephrecords ,etc..