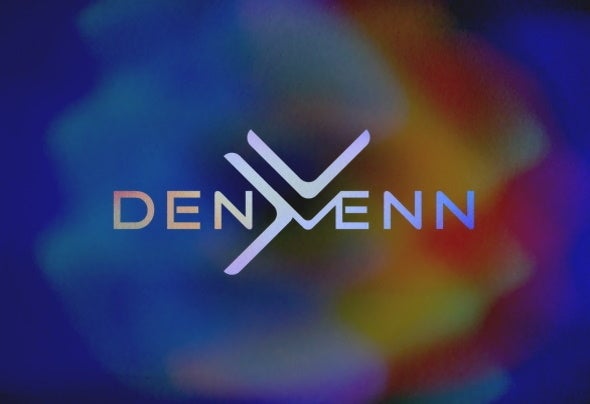 DEN VENN (former "Sound of DG") with his label DEN VENN, is a new comming German speaking music producer (EDM, Electronic, Techno) from German-Speaking-Community, Belgium. He is considered together with OLIVER RUSS and JESUS LOVES LECTRO as a fan of Christian Electronic Dance Music, CEDM. He made his first steps at 1992 at a gospel-choir, then playing in a musical project. In 2017, he has met Oliver Russ and has been coached until now from him without any thoughts of profit. In October 2019 his first song „Future 2 Light“ is sold under the Label WMTM by iTunes. In November 2019 ITunes has released Secret Garden, Are You Ready 4 Next Level, Groove aus dem Venn, Drunken in Berlin and The Machine's Going on. First titel published on Beatport is Secret Garden, also available as a part of the "Helloween Lounge Collection, Vol. 2".