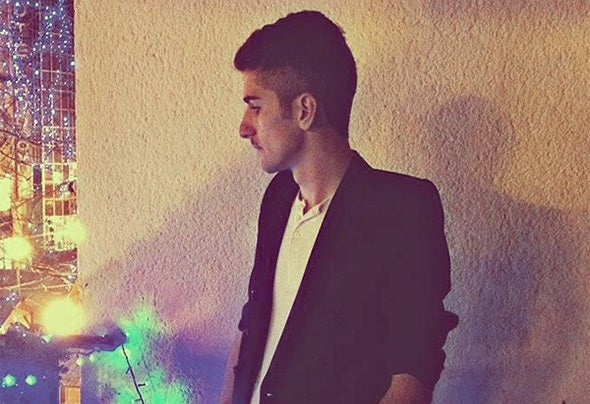 David Harmon Born November 22 1994, music producer and DJ.In his early days, with only six years old, he developed an interest for music.He attended a four-year music school, where he learned to play guitar. In his age of ten, he stops with music.Shortly before the start of high school, he again began to take interest in music, but this time higher level of education, precisely musical production, in which he began in a year 2008.After four years of learning how to produce music (7-10 hours per day), he decided to attend DJ Academy in a year 2012.There he met some of famous Croatian music faces such as Jay-C (Founder of DJ Academy, DJ Television and DJ Radio), Damir Ludvig (Astralis), Hot Jay (Editor of radio) and many others. Since then his musical production develops incredible fast.On DJ Academy he meets, now also producer and DJ, artist Sylvanas with whom he works and formed a group called "Lucky Project". Many of his peers and friends made fun of him and his work, but that did not stop him to continue his work with music.At the age of 18 years he has already signed his first contract with the record label. In the future of his music he has a lot of plans and one of them is recording his first album and collaboration with famous world faces in electronic music.