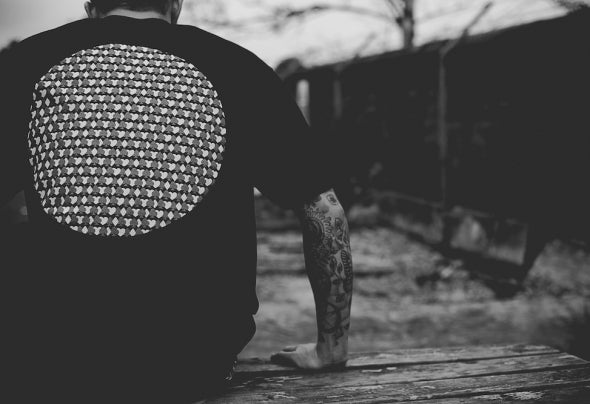 Chris hailing from the north east has been on the DJ circuit since 2006 taking up regular slots at the well establish B.R.A techno nights in his early 20's then leading on to his own brand EDIT then onto a becoming a firm favourite at Birmingham's Eclectricity alongside CLR's Rebekah. EcLectricity gave Chris the chance to be billed for showcases like Cocoon, Desolat and Sci-tec. Stepping into the electronic music scene, Techno was always the sound that stood out for chris, it was the short loops and driving energy that got him hooked. In 2011 Chris joined forces with Adam & Adrian Fairless, and SAMPLE entered Newcastle's strong House & Techno scene and gave it, debut act's like Martinez Brothers, Art Department and Guti to name a few over the years. Since then Chris has established himself alot more within todays music industry securing management from Alchimia Booking agency, original releases on his own vinyl imprint Tough Luck Records and remix work for Sequential Recordings, Walk & Talk Records and Tympanic