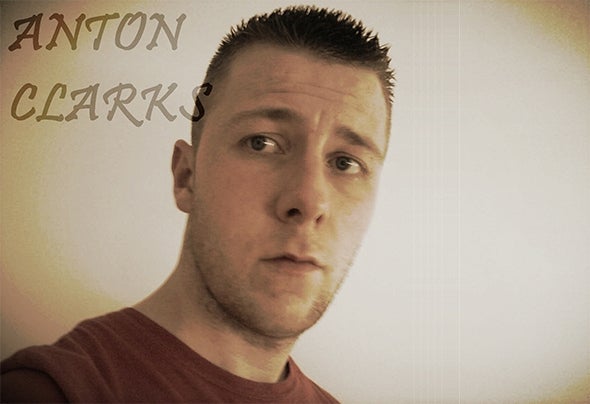 Anton Clarks is a French producer of progressive house and electro house music born the June 21, 1986, day of the music festival in Douai in northern France. He discovered electronic music at the age of 15 years with the satisfaction to Benny Benaissy but also in its first outlet in clubs as “the complex captain” and “the bush” in Belgium. He discovered the tek club and attends the advent of jumpstyle (techno style popular in Belgium, the Netherlands and northern France). Real passion for electronic music, he started in 2008, in the production of jumpstyle music and hardjump on fl studio software. He still uses today. In four years he produced one hundred production under various aliases including twenty in collaboration with French and Belgian young talent. Some of his productions are played in clubs in northern France and Belgium, and some of them will be released in digital on French labels but know a notable success. In 2013, he converted in electro house and prog ressive house, style in which he takes the most pleasure worked his sound is inspired by the musical culture is extremely diverse. Jump style of dance music through electro, minimal techno, pop and even dubstep.