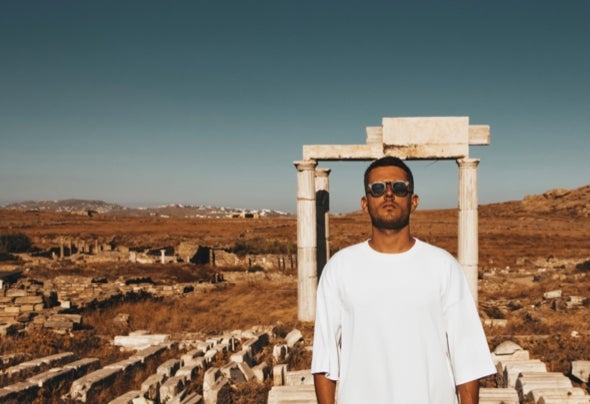 Alex Nude is the sound of Deep, Melodic and Afro House. Having DJed for almost two decades, it’s in Mykonos that he did set his base since 2013. He seeks to explore the enormous worlds of grooves and melodies combined while creating a unique deep and refreshing sound. Aiming for dance- oors around the world and also seeking to inspire and tease the imagination, his soundscapes takes you from the warm Aegean islands to the cold Nordic winters, from the deepest jungles to the coldest urban settings. Having performed in Hong Kong, Melbourne, Sydney, London, Belgrade, Mykonos and Athens alongside DJs such as Joe Claussell, Âme, Osunlade, Solomun, Boddhi Satva, Karizma, Manoo, Toto Chiavetta, Nina Kravitz, Sifa, Dimitri From Paris and more, 2018 saw Alex making his debut as a producer, releasing on Offering Recordings. Today the road is set for a bright future in the electronic music scene... Links:http://alexnude.com http://www.soundcloud.com/alexnude/ http://www.mixcloud.com/alexnude/ https://www.residentadvisor.net/dj/alexnudeBooking: bookings@alexnude.com