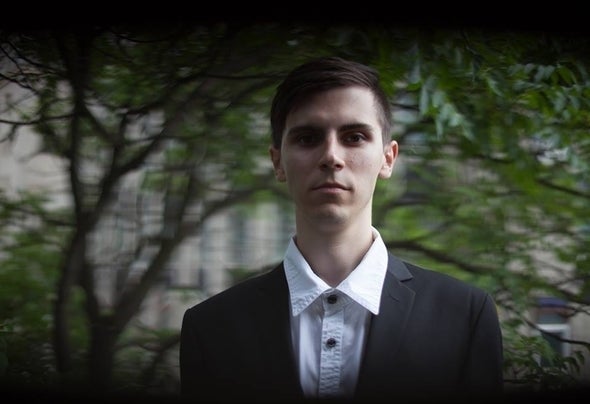 Based in Bucharest, Romania, Alex Dark is one of the most young yet promising producers from his hometown. At the very young age of 16 years old he managed to play with some of the biggest artists like Skream, Baauer, Chase & Status, Friction, Borgore, Feed Me and many others, his energic sets consist in Electro/Progressive House and even Dubs tep.In 2012 he did a remix for Linkin Park's Burn It Down that made him known in his country and got offered to headline various events in Romania.In 2013 he managed to play B'Estfest, one of the biggest festivals in Bucharest, also he released his debut "Higher" EP on Aerra Music that is now the most selling EP from the label ever.2014 seems like a promising year for Alex, he will release soon his second "Chasing Stars" EP, more info about the release date and tracklist will come out soon.